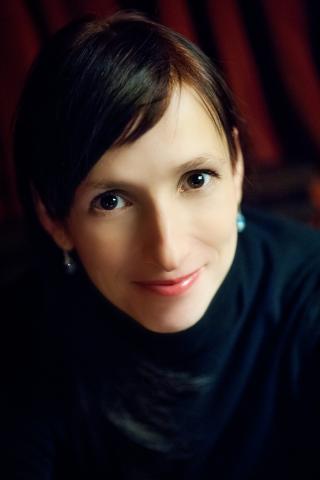 UPDATE: This event has already happened. Click here to read about it.

The ensembles Bella Discordia and The Schoole of Night will present a variety of pieces connected or dedicated to various European consorts of the first half of the 17th century - from Christine de Lorraine, Maria Magdalena of Austria and Anna de» Medici to the Empress Eleonora Gonzaga.

The music by Giulio and Francesca Caccini, Barbara Strozzi, Claudio Monteverdi, Biagio Marini and Dietrich von dem Werder will represent the cycle of a consort’s life that started with wedding festivities and ended with the death of her husband.

Wedding cantatas will be intertwined with religious chamber pieces showing a consort’s piety and accompanied by instrumental pieces from the court in Brussels (Giovanni Paolo Foscarini) and from Marco Schacchi’s Cribrum musicum (1643) for the royal court of Warsaw. The performance will end with songs of mourning and consolation. The concert is part of the public outreach of the project Marrying Cultures and was devised and will in part be performed by Maria Skiba (soprano), whose dissertation work will contribute to the overall project output.