This sections provides some overviews of books which readers looking to familiarise themselves with Queens Consort may find informative. Some of the books selected here are not academic but are rather aimed at a broader audience – the general public, school students, and those curious about the topic – who we hope will find our project interesting. These works provide a taste of what the life of a Queen Consort may have been like and a sense of the challenges she faced, the resources she had at her disposal, and how political and cultural power were interwoven in the early modern period. 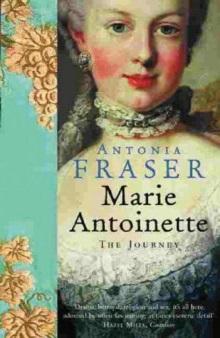 Fraser presents the life of one of history’s most hotly contested figures: Marie Antoinette, the Austrian Habsburg Princess who married Louis XIV and was ultimately executed in 1793 following the French Revolution. Weaving together charges against Marie – her alleged contribution to the downfall of the French monarchy and lack of sympathy for the plight of the French population – and the sympathetic readings of her defenders – that she was (and is) the victim of misogyny and the cruelty of Revolutionary France – Fraser shows how the ‘true’ consort was often shrouded beneath the various layers, demands and expectations which the formal life of court, vying political interests, and popular demand placed on her. Fraser’s account introduces many of the themes involved in the study of a Queen Consort : her being raised purely to expand the power and ambition of her dynasty (in Marie’s case, the Habsburgs); the problem of her ‘foreigness’ in her adopted kingdom; her role in patronising and stimulating the arts; her role in vying to increase the power of the Court; the necessity of producing an heir to safeguard her position in her new kingdom (compounded in Marie’s case by Louis XVI’s refusal to have sex with her for many years); and the power of the various representations in the media (rumour, news, official royal iconography) to create clashing images of her which were a necessary (and dangerous) aspect of monarchy.

This is a well research and eminently readable history which provides and almost tactile and tangible sense of a Consort’s life. 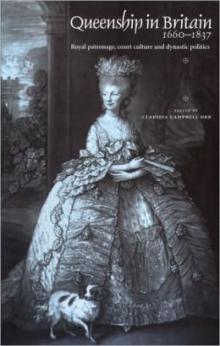 This collection of essays analyses the role played in Britain by eight different queens, one almost-queen and the sisters of another. Taken together, they tell a fascinating story. Most of these women came to Britain as the brides of British kings. Apart from Catherine of Braganza (1638-1705) who came from Portugal in 1662 to marry Charles II, and Mary of Modena (Maria Beatrice d’Este, 1658-1718), the wife of Charles’s brother James II, who came from Italy, all the other women considered were German princesses: Caroline of Brandenburg-Ansbach (1683-1737), the wife of Georg II, Charlotte of Mecklenburg-Strelitz (1744-1818), the wife of George III, Adelaide of Saxe-Meinigen (1792-1849), the wife of William IV and Augusta of Saxe-Gotha (1719-72), Princess of Wales, whose husband died before she could become queen. All of these women were patrons of music, art and architecture and several of them, such as Caroline and Charlotte, were interested in science and learning. There is also an essay on Queen Anne, James II’s daughter, and another on her sisters. Campbell Orr introduces the collection with a discussion of the role of queens consort at court, the difficulties they had to overcome and their cultural influence and asks the question ‘how British was the British monarchy? 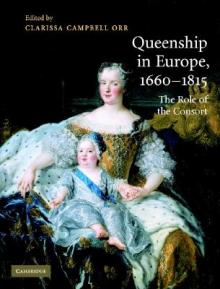 The second collection of essays spreads the net more widely. Individual authors discuss important consorts from Savoy, Sweden, France, Spain, Saxony-Poland, Prussia and several Habsburg Empresses. There is an article on Hedwig Eleonora, Queen of Sweden, whose long and well-funded widowhood of 55 years from 1660-1715 enabled her to build important palaces in Sweden and amass collections of paintings. There are essays on Mme de Maintenon, Louis XIV’s second wife, and on Marie Leszczyńska, the consort of Louis XV. The role of religion in the life of a consort is discussed with reference to the wives of the Saxon King of Poland, August II and August III. There is a discussion of Frederick the Great of Prussia’s neglected consort Elisabeth Christine of Braunschweig-Wolfenbüttel (1715-97). The collection includes an essay on Catherine the Great (1729-96), of whom it might be said that she is the most successful foreign consort of all time. Though she was born Sophie Friederike Auguste and came from the obscure North German territory of Anhalt-Zerbst-Dornburg, she managed to become so powerful by getting rid of her husband and ruling in her own right for 34 years. Again, the editor introduces the collection with a discussion of court culture and gender issues. 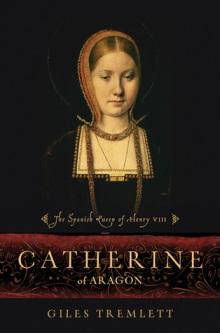 Tremlett provides a re-evaluation of Catherine of Aragon – the first wife of Henry VIII – for a general audience. Married to Henry VIII for longer than all of his subsequent five wives combined, the story – and importance – of Catherine’s life is often overshadowed by that of her husband. Originally the teenaged Queen consort to Henry’s older brother Arthur (who died in 1502), Catherine’s life demonstrates – in graphic detail – how the intimate parts of the Consort were very much national – and even international – property. Her marriage to Henry VIII rested upon a very clever piece of political manoeuvring: denying that her short-lived marriage to his brother had ever been consummated was essential to saving the honour of both the Tudor and Habsburg dynasties. Yet when Henry VIII intended to divorce Catherine – with whom he had failed to produce a male heir – the subject of her maidenhead became (once again) a matter of political importance. Henry perceived the lack of an heir to be a punishment from God for entering into an unlawful – and unclean – marriage with his brother’s wife. Catherine’s insistence that she had married Henry as a virgin caused an international debate as divorce proceedings gained pace: courtiers tried to remember whether Prince Arthur had looked happy or dejected on the morning after his wedding night; elderly maidservants were asked what they could remember about the state of the royal bed sheets; and Cardinal Wolsey informed the pope that Catherine suffered from venereal disease. The intervention of Charles V, Catherine’s nephew and, as Holy Roman Emperor, the most powerful ruler in Europe, demonstrates how the place of the consort often sat at the interchange of national interest and dynastic wrangling in early modern Europe.

Tremlett also demonstrates the power which a Queen Consort could possess. Before Henry’s desire for divorce, Catherine acted as a significant political agent, being involved in war with Scotland, and founding the office of Spanish Ambassador in England. 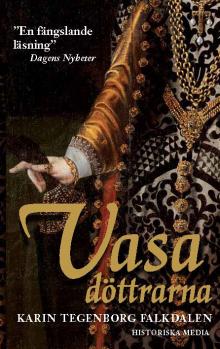 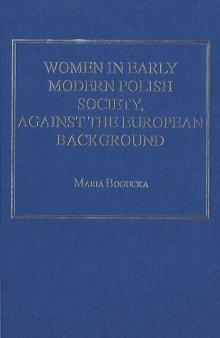 In her book Bogucka investigates the position and role of women in the Kingdom of Poland from the sixteenth to the eighteenth centuries. The author describes the consecutive phases of a woman’s life and her possible choices, she analyses the functioning patterns of women’s behaviour and relates the early modern discussions about women and their role in society. In this way she indicates the parameters within which women lived. Bogucka discusses the role of women in different fields of activity – the economy, politics, culture and religion, and shows what formal and informal opportunities women had. Because of the nature of the available sources, the higher social classes are better portrayed, but the reader can also find vivid stories concerning not only Polish queens and aristocrats, but also ordinary noblewomen and even peasants. As the author emphasizes, despite the official narrative (as established by writers in the early modern period) that regarded women as beings who were not of equal status to men and whose only tasks were to give birth, to take care of the children and to pray, a social consensus women to play a more significant role, especially in the household economy. Collating the position of Polish women with that of women living in other European countries, it appears that in some aspects (e.g. the economy, the partnership between a married couple) the situation in the Kingdom of Poland was more favourable than in, for example, Germany, but that in some others (e.g. access to education, cultural roles) – it was worse when compared to that in Italy, France and Spain. 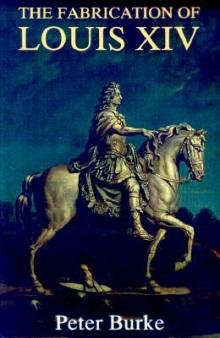 This is a book which will not introduce readers to Queen Consorts per se, but rather the space in which they lived: the Court. Peter Burke – one of the leading cultural historians of his generation – provides a clear and concise account of the splendour and majesty of the court at Versailles as a forum of political theatre in which the power of monarchy was performed and sustained through awe and reverence. Focussing on the creation of Louis XIV’s (King of France 1654-1715) public image as ‘the Sun King’, Burke’s attention to art, iconography, theatre and performance casts light on the multitude of ways in which the nature of political power in the early modern period was so very different from that of the twenty first century: artifice was necessary to performing power in a period when ‘the State’ in its modern, bureaucratic and autonomous conception, was only beginning to emerge. The symbols and imagery of monarchy performed at court were not the dressing of monarchy, but rather the very vehicle of its power.

One of the key themes of our research project is the entwined nature of politics and culture. The Fabrication of Louis XIV will introduce readers to why the court necessitated their interdependence.